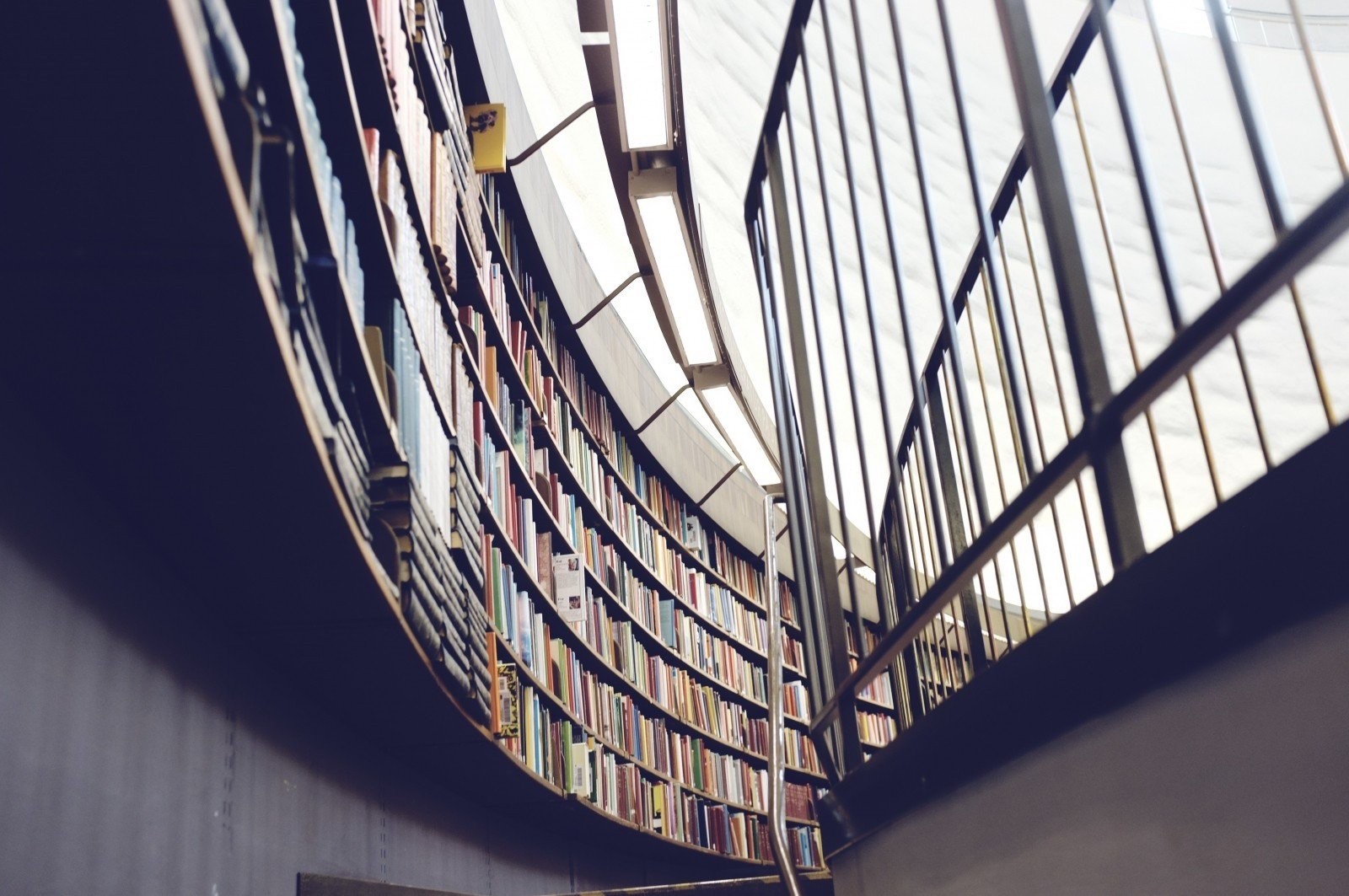 What do these countries do to have such a high level of education?

It’s South Korea, according to the OECD’s assessment of the percentage of people between the ages of 25 and 34 who have completed tertiary education. Levels of higher education are becoming increasingly important as globalisation and technology reshape the needs of labour markets.

South Korea has invested heavilyand the share of public expenditure on education increased by 10 percentage points between 2005 and 2014, according to the OECD report, with spending up in primary, secondary, and tertiary education.

There’s a focus on science and technology subjects. South Korea’s share of graduates and new university entrants in engineering, manufacturing and construction is much higher than the OECD averages.

We know that many of our members find The Educated Singles Club less stressful than traditional dating sites, because at Educated Singles you can connect based on academic or educational mutualities and then the emotional and sexual attraction might develop from there.

The Educated Singles Club al has a rigid background check before a membership is approved. That means that member can rest assured that the other members are who they claim to be.

Are YOU educated and single? Become a member of The Educated Singles Club here. 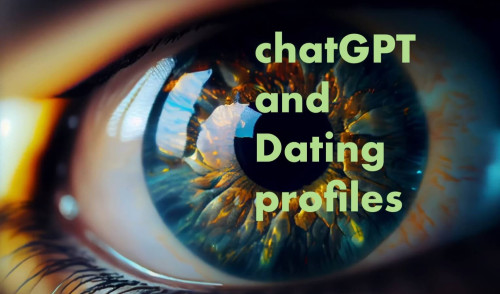