Politics How much freedom of speech should we have? 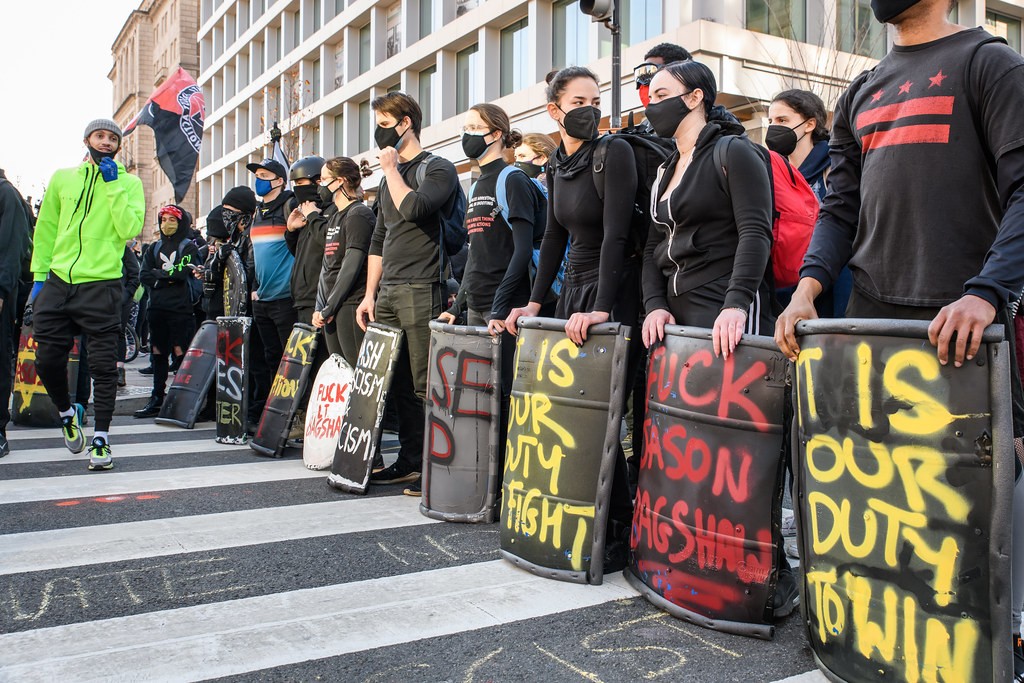 How much freedom of speech should we have?

Can democracies limit freedom of speech and still be considered democracies?

The recent limitations of Trumps ability to express himself should naturally raise some questions about what we, who live in democracies and so called free countries mean by free speech. We blame authoritar regimes for violating human rights and not giving people the opportunity to speak freely. These regimes argument is usually that they want to protect their societies from damaging activities.

But then, how is that different from banning trump from expressing his views despite the threat it might impose on the society?

In Europe, there has been an ongoing discussion since World War II about how much freedom of speech the neo-nazists should have. Some argue that they should be totally banned while others believe the best way to fight them is to pull them out in public and let them express what they want.

extremist groups like the neo-nazis and the far-right groups that support trump get more momentum when they are banned and excluded. They use exclusion as justification for their violence and terrorism.

what do you as a well-educated, enlightened person think we should do with freedom of speech? Is it a nice or need to have? 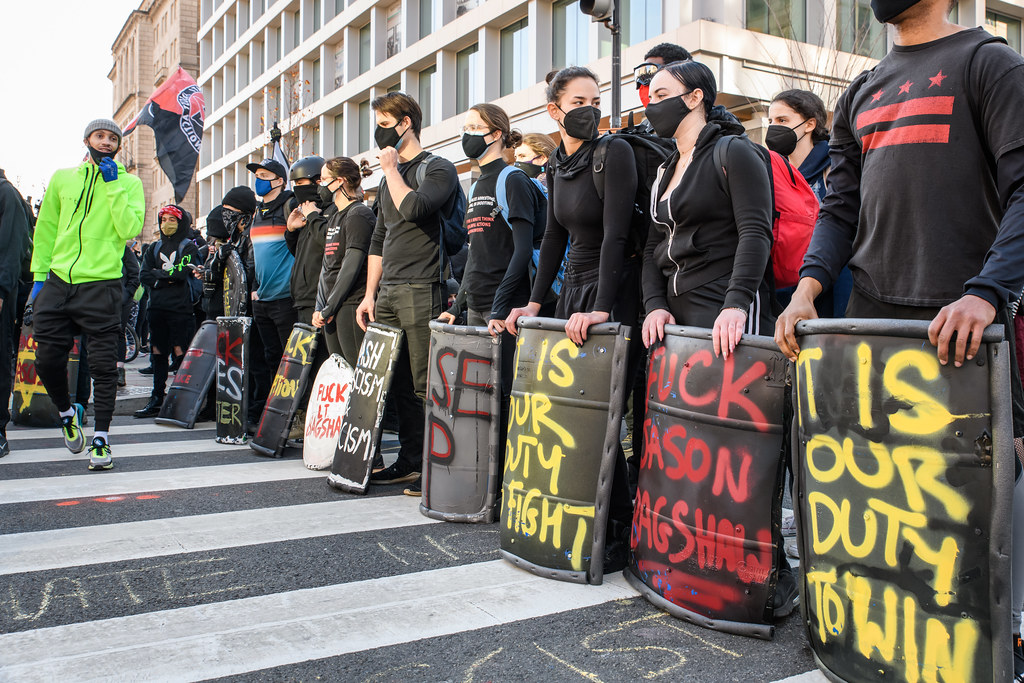 Is freedom of speech importen? The Educated Singles Club 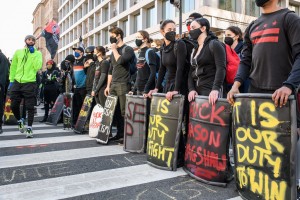 Replies (3)
Not logged in users can't 'Comments Post'. If you have a membership of Educated Singles, then login first. If you are not a member then feel free to apply for a membership
Join The Educated Singles Club
The best club for elite and academic singles

Are you Well-Educated and Single?

Then you should consider becoming a member of The Educated Singles Club.

Why join The Educated Singles Club?

You can choose to join for many different reasons including:

What are the requirements for becoming a member?

To become a member you must have at least a masters degree from a recognised institution. When you apply for membership we do a thorough evaluation to ensure that we have no fake profiles and that all members meet the requirements

1
Search
Are you sure?
Please, enter a value here